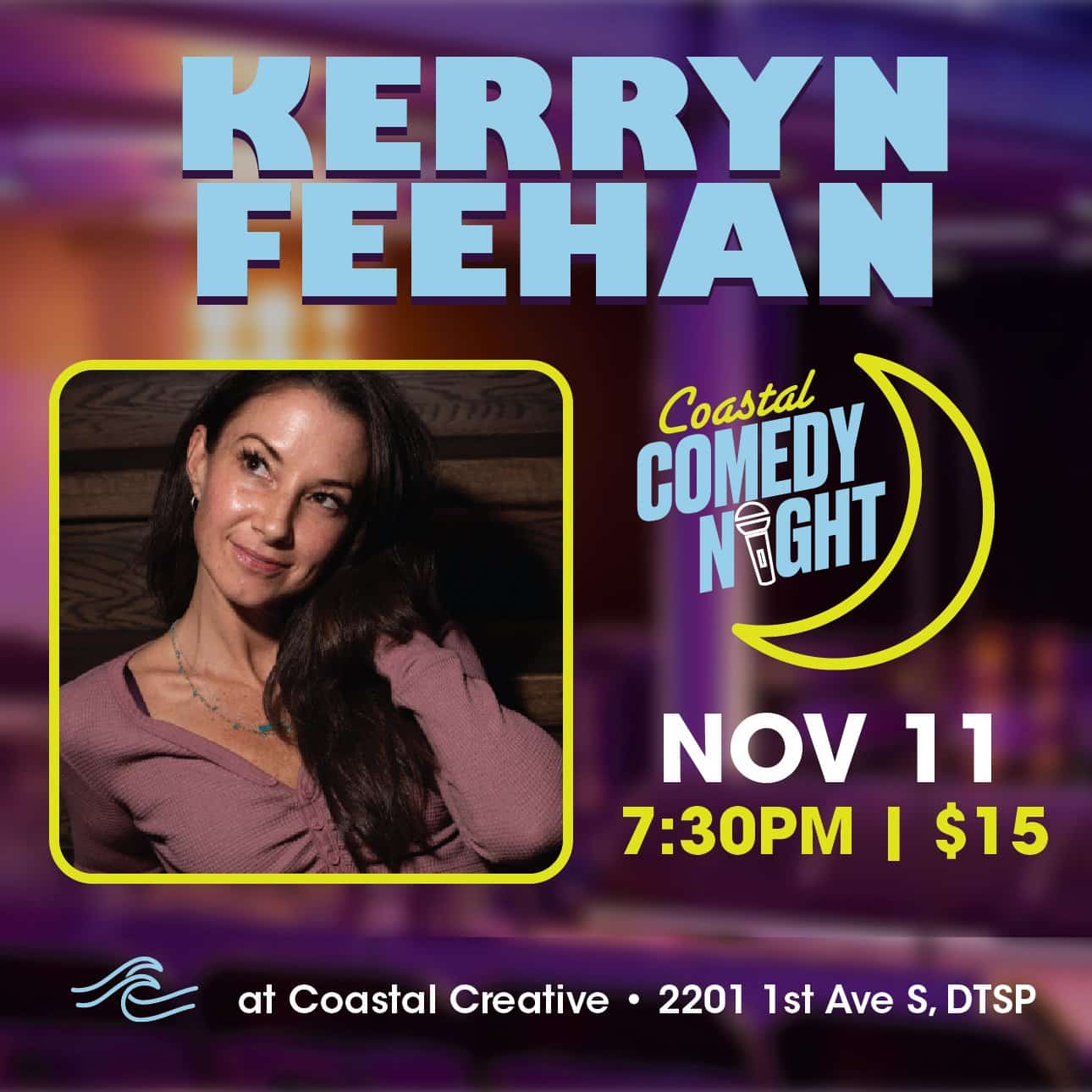 Kerryn Feehan is an NYC based comic. She’s been featured on Comedy Central, TruTv, TLC, Sirius Xm, Barstool Sports, Slamdance film festival, and countless podcasts she did as favors. She performs nightly in NYC, you can probably see her at The Stand.

Feehan has a wildly popular podcast called OnlyFeehans and a cartoon on YouTube called Kerryn Sucks. 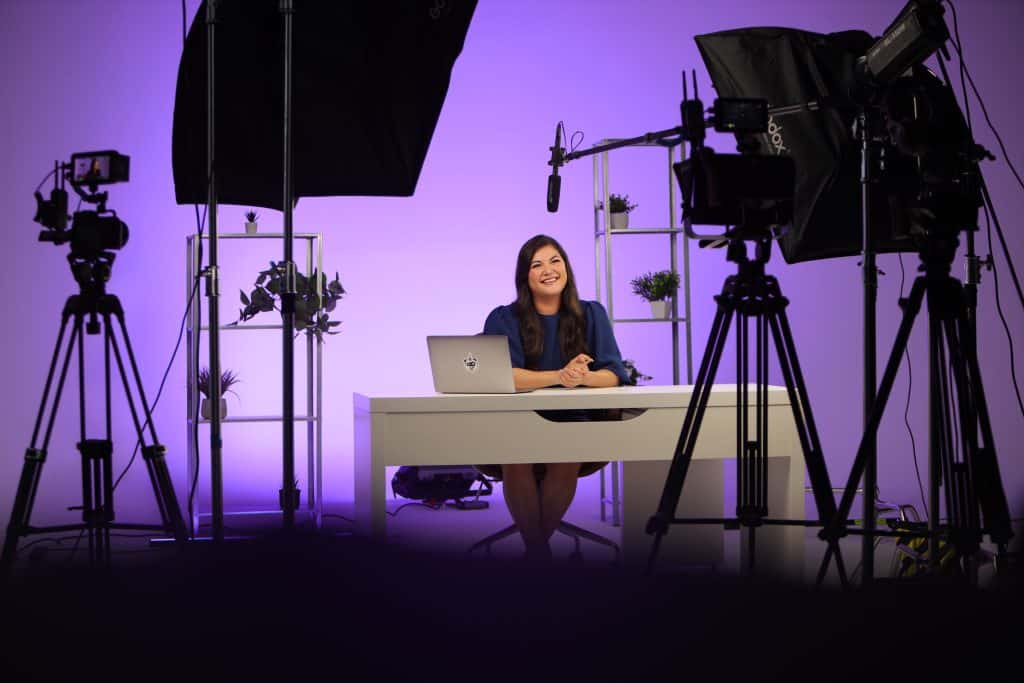